We believe that every good piece of architecture or planning grows out of an understanding of the qualities of site, climate, and historical context. We respect the goals and visions of our clients, and seek to bring their ideas into every stage of the process.

An essential tenet of our design process is that the world already contains many successful and wonderful places, places that have great value and meaning to the people who inhabit them or visit them.

A study of traditional building types, vernacular, and successful place specific design is the prime source of our work. This archaeological approach to architecture is challenging but provides relevance to new possibilities.

Mercedes received her first professional degree of Bachelor of Architecture at the University of Texas at Austin (1989), her second professional degree of Master of Architecture, Design and Theory at the University of California, Los Angeles (1994). She continued her studies with Enric Miralles (Spain) and Peter Cook (UK) in Post Graduate Masters Class at Staatliche Hochschule für Bildende Kunst, Staedelschule, Frankfurt Germany in 1994/5. In addition, during 1991-1992 Mercedes pursued an independent study of indigenous architecture in the Sub-Saharan regions of West Africa.

She has been employed with several award-winning architecture firms, most notably with AIA Gold Medalist Charles W. Moore FAIA from 1986-1991.

Together with Dagmar Richter’s design team, their work was selected as Second Prize in the International Competition for The Royal National Library in Copenhagen, Denmark (1993).

Her work and work she has been involved with has been exhibited in Europe and the United States and has been published in several periodicals including Architectural Record and Zodiac. 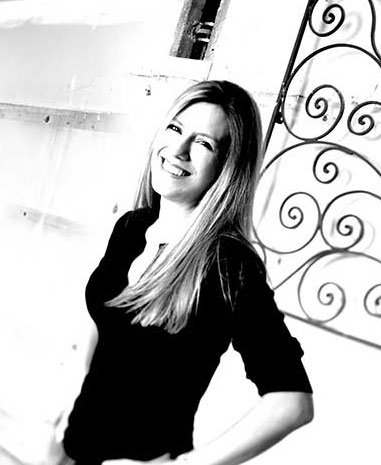